Stock trading has become easier and cheaper than ever. But have venues like Robinhood made it too risky for inexperienced investors? 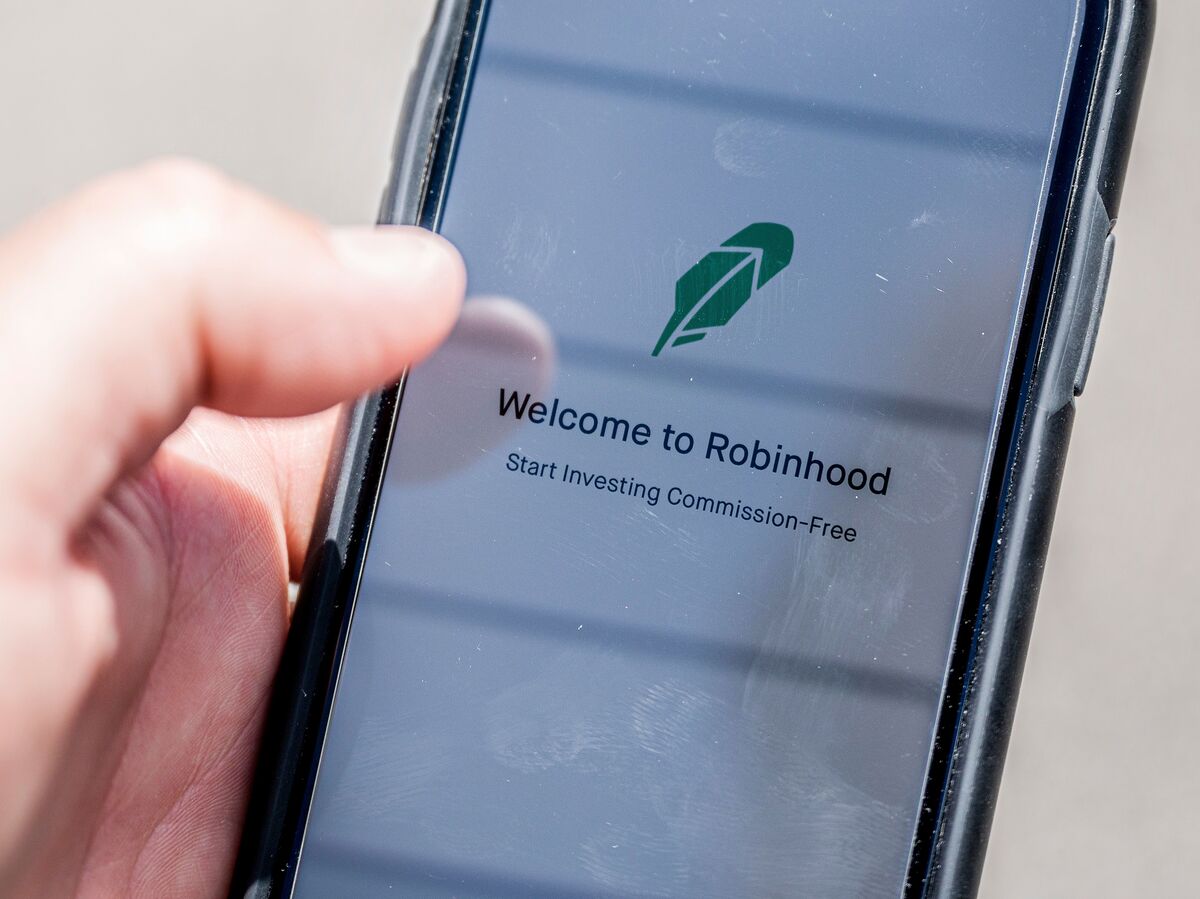 Stock trading has become easier and cheaper than ever. But have venues like Robinhood made it too risky for inexperienced investors?

Stuck at home this spring, University of Nebraska student Alexander Kearns spent his empty hours buying and selling stocks online, learning as much as he could about investing.

“He sounded like a kid that was really, really excited to be studying something that he found interesting,” says Bill Brewster, his cousin by marriage.

What no one knew was that Kearns had been trading options on a popular app called Robinhood, and at some point appears to have mistakenly concluded he had lost more than $730,000.

“How was a 20-year-old with no income able to get assigned almost a million dollars’ worth of leverage?” Kearns wrote in a note found after his June 12 suicide. “… I also have no clue what I was doing now in hindsight.”

With so many people stuck at home during the coronavirus pandemic, millions of Americans have turned to stock investing in recent months, lured by the advent of free trades. Online brokerages such as TD Ameritrade, Schwab and Fidelity have reported an uptick in customer accounts.

Robinhood alone saw its customer base soar from 10 million to 13 million during the first four months of 2020, an unprecedented surge far beyond anything the company was expecting.

With an average age of 33, many of Robinhood’s users are much younger than traditional stock investors, and critics say the app seems very much designed to appeal to a generation raised on online games.

“Once you complete a trade, they encourage you to do so. They flash confetti. It’s almost like a video game when you get to the next level. It’s all playing on the endorphins you get from making trades,” says Timothy Welsh, president and CEO of Nexis Strategy, a consultant to the wealth management industry.

Robinhood is also accessible to people without a lot of money to spend. Users get a free share of stock when they sign up, and if you can’t afford to buy a share of an expensive stock like Apple or Tesla, Robinhood lets you buy a fraction of one.

University of Southern California student Alexander Fox has been using the app to trade small amounts of stock since high school.

“It started because a lot of my other friends were into it. So then I kind of fell into it,” he says.

He and his friends have learned much of what they know about investing from YouTube videos and websites, he says. He now does videos of his own about trading.

A big fan of Warren Buffett, Fox is careful to buy only shares of companies he believes will have long-term value.

But Jacqueline Prester, who teaches classes in financial literacy to high school students in Mansfield, Mass., says young people should not be investing with real money.

Prester has her students play a simulated stock market game with fake cash and has seen firsthand how heady trading can be for them.

“It can be addictive and it can be akin to gambling. And I think that’s where a lot of the students get themselves in trouble,” she says.

In fact, apps such as Robinhood may be even riskier than gambling because they allow users to engage in margin trading, a form of investing using borrowed money that can quickly lead to steep losses, critics say.

Robinhood officials declined to comment for this story. But in the days after Kearns’ suicide, they took steps to add more customer service agents and redesign the app’s interface in ways that would make it easier to understand options trading.

“It is not lost upon us that our company and our service have become synonymous with retail investing in America, and that this has led to millions of new investors making their first investments through Robinhood,” Vlad Tenev and Baiju Bhatt, the company’s co-founders, said in a statement.

Company officials also reject the notion that the app encourages young traders to take risks. Because Robinhood was designed to be easy to use, it’s demystifying the investment world and opening up Wall Street to inexperienced investors, the company says.

Bloomberg columnist Nir Kaissar agrees that the company could tone down some of the app’s casino-like aspects. But he’s also a defender of Robinhood, saying it’s democratizing stock trading.

“One of the things I love about Robinhood is it’s … drawn millions of new people into the market,” he says. “If we want people to become more savvy about personal finance and investing — and I think we generally say that we do — then I think they need to have the experience of being an investor. I don’t think those are things that you can necessarily learn just in a textbook.”

The danger is that investors may not always understand the risks they’re taking, and that can exact a much heavier toll than they’re prepared for.

What is the Treynor Ratio and How Do You Calculate It?

No Respite for Euro as German Ifo Index Misses Expectations