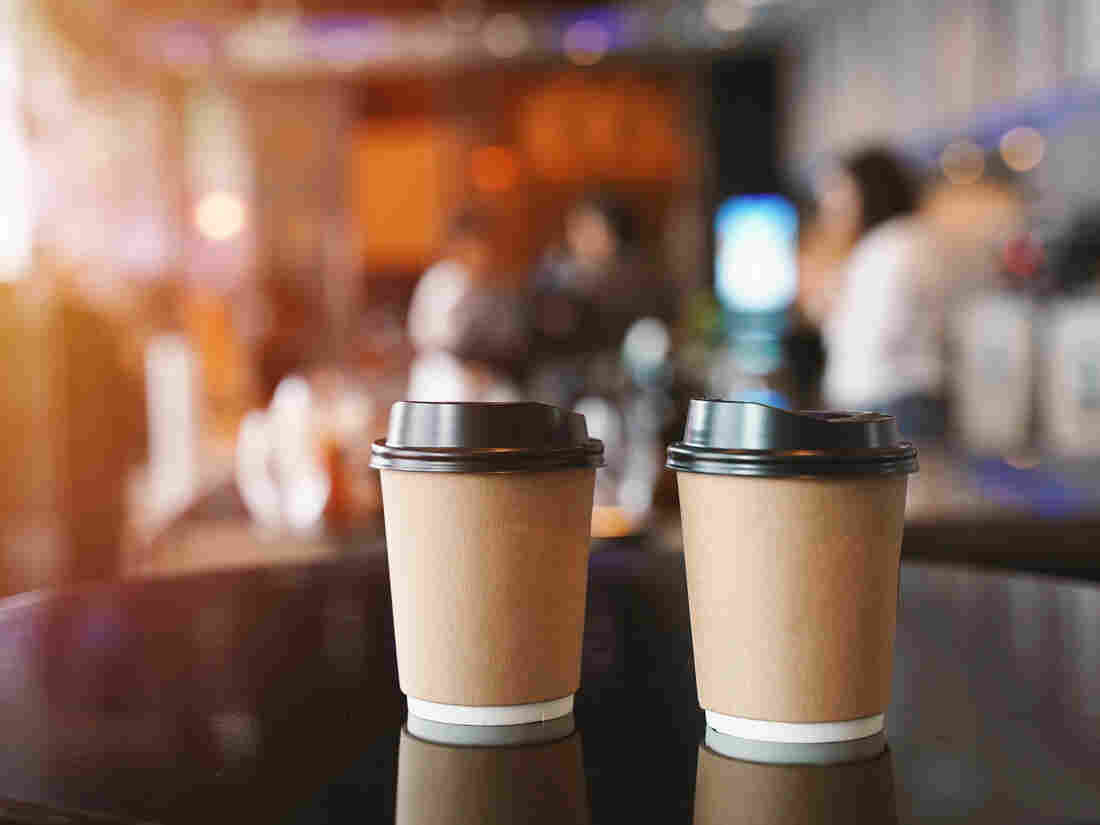 Some businesses that want to stay open say it’s hard to do so when employees can make more money by staying home. 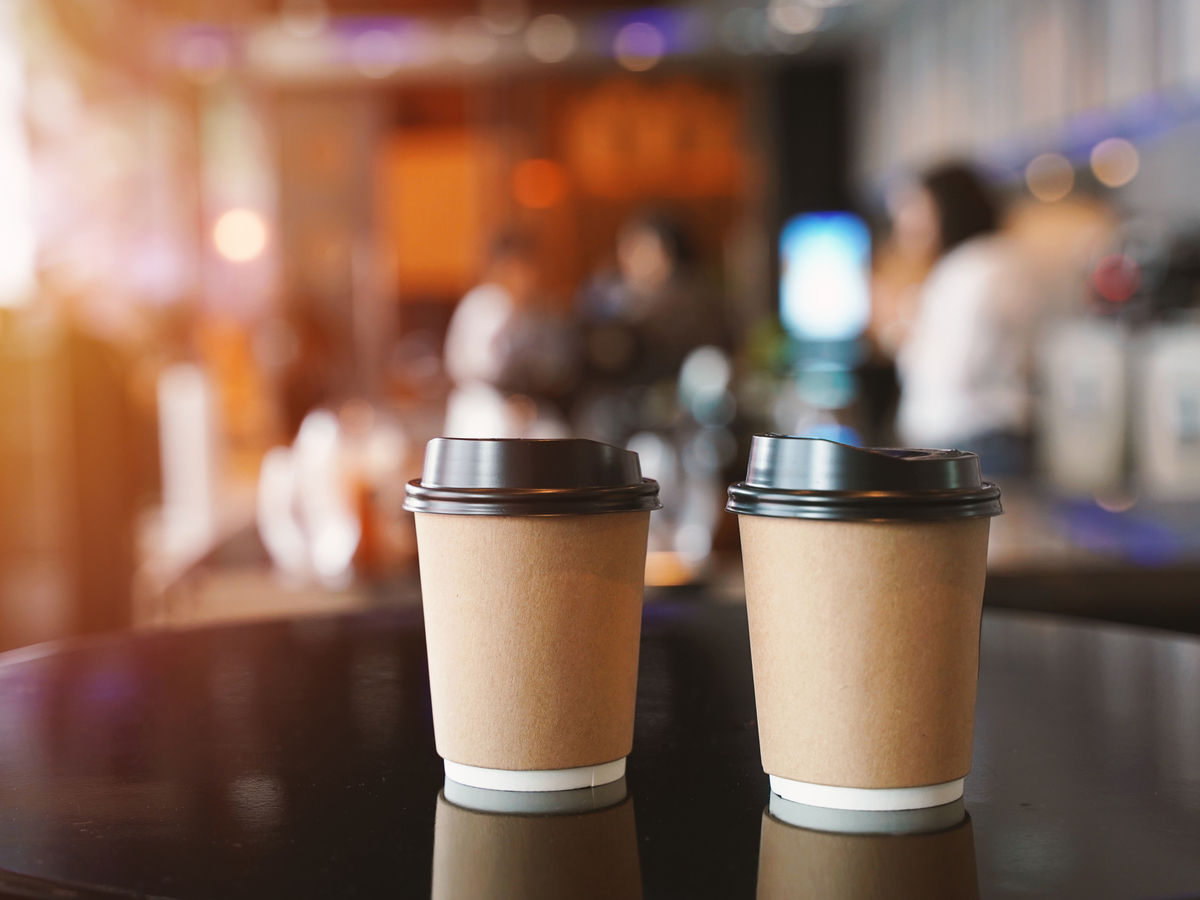 Some businesses that want to stay open say it’s hard to do so when employees can make more money by staying home.

That’s what the federal government is now offering to people who’ve lost their jobs because of the coronavirus.

For many workers and employers, that money is a godsend — a way to keep food on the table while also cutting payroll costs.

But the extra money can create some awkward situations. Some businesses that want to keep their doors open say it’s hard to do so when employees can make more money by staying home.

“We basically have this situation where it would be a logical choice for a lot of people to be unemployed,” said Sky Marietta, who opened a coffee shop along with her husband, Geoff, last year in Harlan, Ky.

Their goal was to provide good coffee, good Internet service and some opportunity in a community that has been starved of all three.

When the couple advertised for workers, nearly 100 people applied for just a handful of openings.

The shop had been up and running for only a few months when the coronavirus hit. Marietta adopted precautions, instructing her workers to wash their hands frequently and disinfecting the door handle.

Eventually, she stopped letting customers come into the shop, delivering orders to the curb instead. But Marietta was determined to stay open.

“The No. 1 people that we’re serving right now are health care workers,” she said. “I feel like they don’t have a lot of options, and they certainly deserve at least some coffee in this, right?”

But even though she had customers, Marietta was reluctantly forced to close the coffee shop just over a week ago. With the federal government now offering $600 a week on top of the state’s unemployment benefits, she said her former employees can make more money staying home than they did on the job.

“We’re very committed to paying a living wage,” Marietta said. “It happens that a living wage in Harlan, Ky., is not exactly the same thing as it is in other parts of the country.”

Some Republican lawmakers warned about this unintended consequence of the relief bill when it was being drafted, noting that $600 a week amounts to $15 an hour, more than twice the federal minimum wage. That’s in addition to state unemployment benefits, which vary widely, from a maximum of $235 per week in Mississippi to $795 per week in Massachusetts.

Treasury Secretary Steven Mnuchin says the administration opted to provide a uniform federal unemployment benefit in order to get money out the door quickly. As it is, states have struggled to pay the benefit to the millions of newly unemployed people who are applying every week.

Many employers have welcomed the federal benefits. Knowing workers have an additional lifeline from the government makes even painful layoffs a little bit easier. Cincinnati Mayor John Cranley highlighted the federal payout during an emotional news conference last month during which he furloughed 1,700 city employees.

“We are taking these dramatic steps now while the federal government is providing these dollars because it will give us the resources we need to bring you back,” Cranley said.

Some employers — like the auto industry — have always relied on unemployment benefits as a kind of taxpayer subsidy for workers during slow periods.

“It helps the employer, because otherwise they may feel that they need to pay people more in order to convince them to take these jobs that have this tendency for temporary layoffs,” said University of Michigan economist Betsey Stevenson.

But in her Kentucky coffee shop, Marietta wasn’t looking for someone to cover the cost of idling her employees. She wanted them to keep working. Unfortunately, she says, the $10 to $15 an hour they’d make serving coffee is no match for the new jobless benefits.

“We have these lovely baristas,” Marietta said. “They’re hardworking individuals. But literally this is the best possible pay of their lives they could possibly get, to be unemployed.”

She worries about what will happen to those workers when the federal unemployment benefits run out at the end of July. Maybe by then, she’ll be able to reopen.