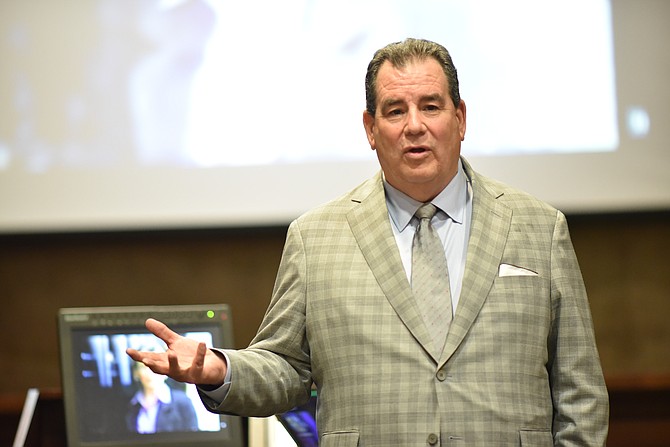 Brian Panish scored a victory for his shopper at L.A. County’s first in-person trial since March 2020.

For reprint and licensing requests for this text, CLICK HERE.