“Children of the Underground” Docuseries To Premiere August 12th on FX


The brand new docuseries at FX, Youngsters of the Underground, is about to premiere with all 5 episodes beginning on Friday, August twelfth, at 8:00 PM on FX and streaming the subsequent day on Hulu. 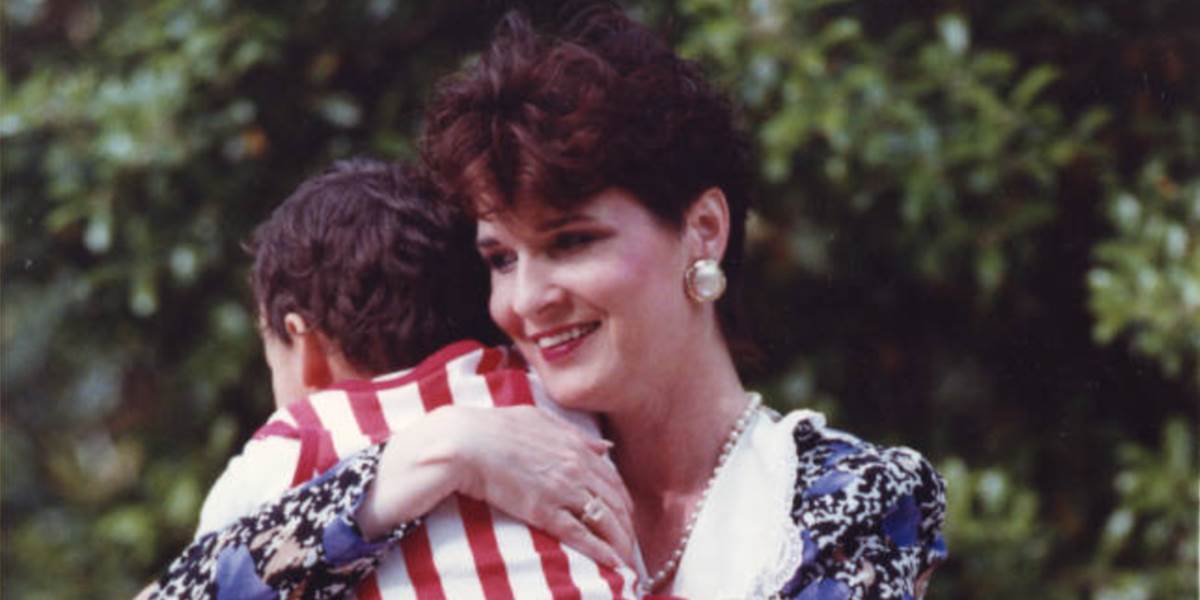 Capri Holdings, Salesforce, Weibo and others

Capri Holdings, Salesforce, Weibo and others